I just returned from a two-day work trip to Brasilia, Brazil. As much as I'd like to find a Civil War connection to the Brazilian capital, the city didn't even exist until 1960! However, for those interested in the Civil War's connection to other parts of Brazil, the CSS Alabama raided Federal ships off the country's coast in 1863. (Capt. Rapahel Semmes writes of the Alabama's Brazilian adventures in his memoirs.) Oh, and let's not forget the unreconstructed Confederates who emigrated to Brazil after the Civil War. 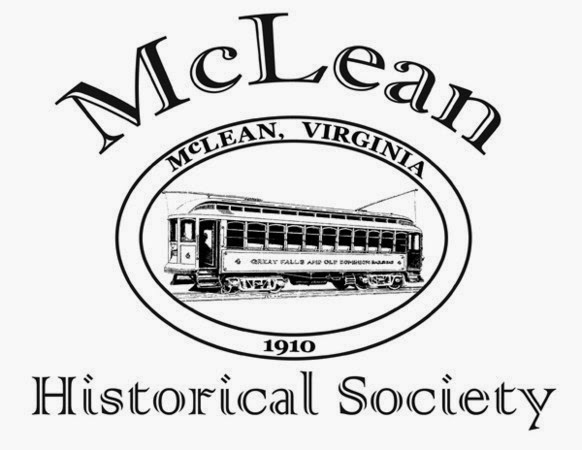 In other news, I wanted to let readers know about my upcoming talk to the McLean Historical Society at 7:30 p.m on Tuesday, April 8. This presentation was originally slated for the start of March, but was postponed due to a personal conflict. I will be talking about my research on the contraband camps of Northern Virginia, with a particular focus on the government farms in Langley and Lewinsville. The lecture is being held in the McLean Community Center, 1234 Ingleside Ave. in McLean. Hope to see you there!

The 14th Annual Fairfax Civil War Day will be held at Historic Blenheim on Saturday, April 26, from 10 a.m. to 5 p.m. The event will feature tours, exhibits, period music, and various living history demonstrations. I haven't yet participated in this annual tradition, but plan to go this year with my boys. For more information, including a schedule of events, see the City of Fairfax website here.

Posted by Ron Baumgarten at 5:57 AM